The SAPD congratulates and welcomes you Mr Westbrooks. 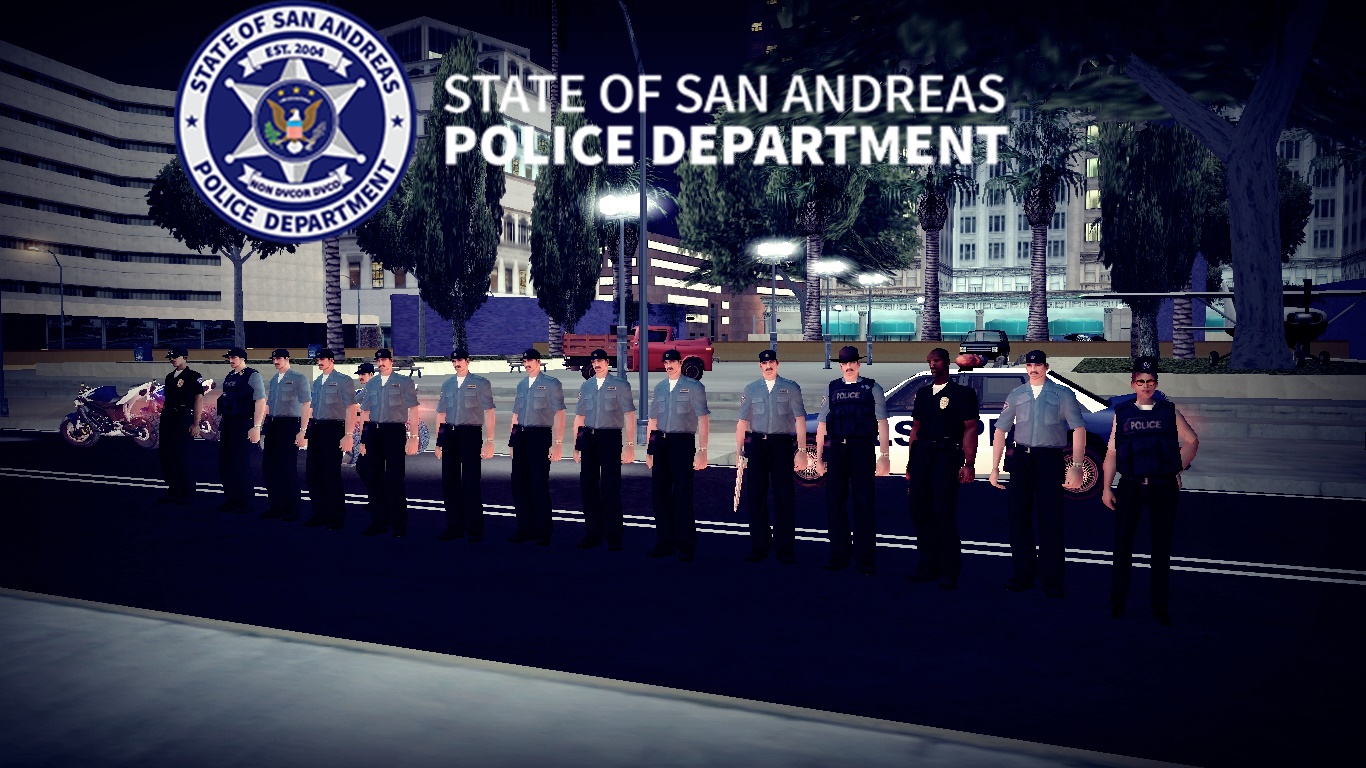 Academy Divsion changes!
The Academy Division went through some changes to provide efficient yet fast and quick Academy progress for the Recruits to become Troopers. The old system consisted of minimum 10 FTPs, 3 Sessions and Exam. It was decided to change the system as we found out the system was not as efficient as it should be.

The changes are as follows:

As another great month, of success and failure is coming to an end, the Ceremony of May was hosted on 24th May where departmental members were given appreciation of their hard work and were promoted. The full list of Promotions and Awards can be found here. There were no promotions for Sergeant position as of 23rd May, the promotion to Sergeant rank requires applications which are sent to Captain Williams. This system will ensure the selection of quality members for such position so they can perform efficiently without any issues.

Before the Ceremony was started, a Parade was hosted which went from LSPD to Conference Center. A great number of volunteers as well as official members took participation. 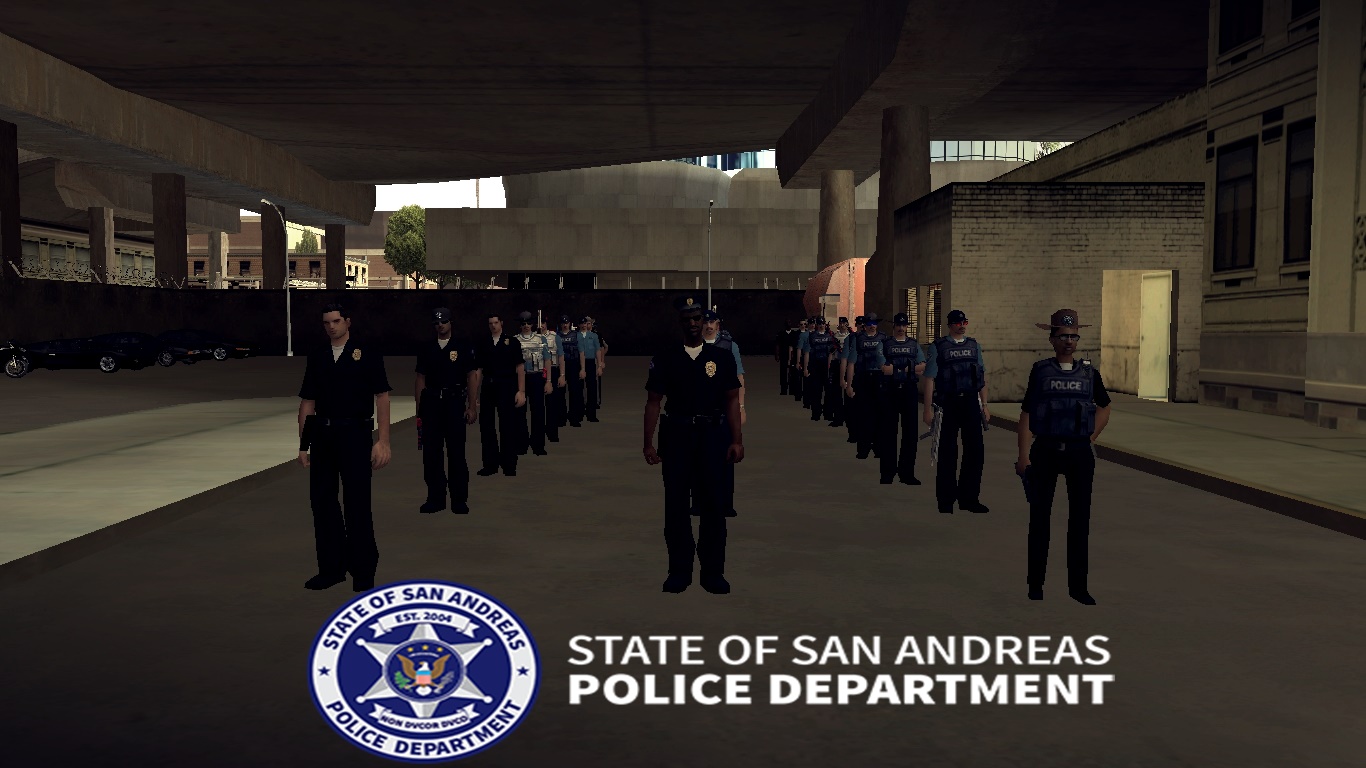 Due to growing issues in the department and the department members having unpleasant experience, a new trend has been initiated where Public Affairs can host Surveys within and outside SAPD. These Surveys are used to collect data, ask questions, draw conclusions and then send the result with raw answers, no editing whatsoever to the Command Staff of the SAPD to help fix any occurring issues that the Troopers may face. As of now, there has been a total of two Surveys hosted, these were the results:

Response of Command Staff regarding the issues and implementations
► Show Spoiler
Problems
1. Poor promotion system
The command staff has their own way of analysing whom to promote and whom not to, this includes the acitivity,interest and performance of the Trooper.

3. Volunteers
We had the best plan to fix the issue of volunteers in past which was that we used to take interviews of the people who wanted to join. The system failed horribly due to lack of interest shown by Troopers as they barely took interviews. For now, we always pair Troopers with Volunteers so the Troopers can guide them.
4. Ex criminals
We hire ex criminals on the basis of their performance, their interest and their activity in PD.
5 . toxic people
If somebody has bad behavior you can simply submit a report and they will be dealt accordingly.


Implementations
1. CARRY Hw on normal duty while not being swat

2.Armour in volunteer's basic equipment (/tg)
This thing will be heavily abused for free armour. People still try to /drop weapons on duty and pick them off duty but they arent able to as script disallows them.

3. organizing volunteers
We do try to organize volunteers mostly by organizing rollcalls etc. On the other hand, we always tell Troopers to pair with Volunteers

4. Training sessions for all in a week
We've started organizing trainings, in up coming day we'll try to increase the count of trainings.

The second survey was mainly focused on asking questions regarding the Volunteers. These were the questions asked and the following summarized answers were given:


Conclusion: The very first two surveys shows us that the main problem occurs in the Volunteers. A better system should be implemented for the recruitment of Volunteers, majority of the Troopers voted negative for them, while few voted positive.
[