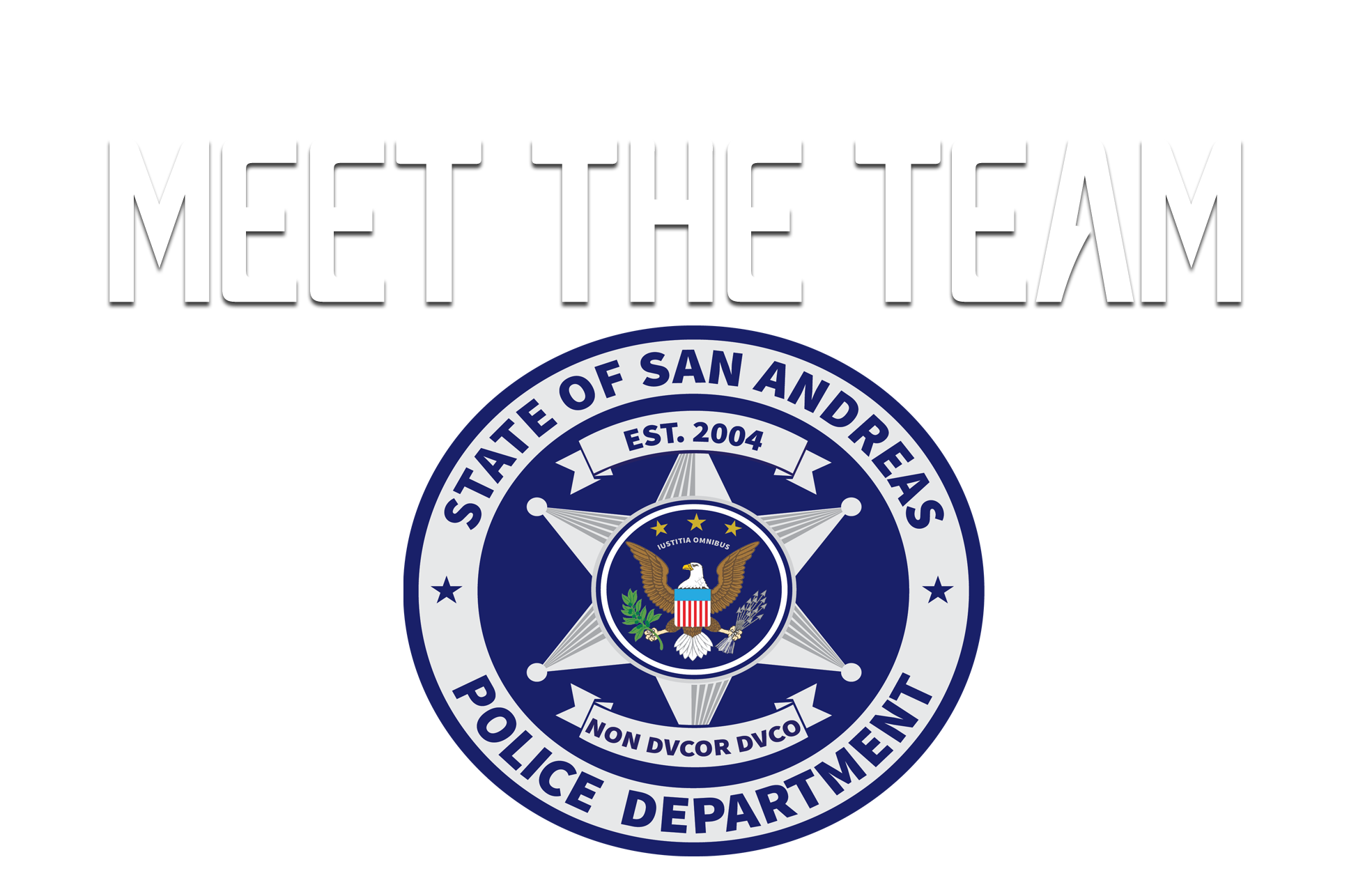 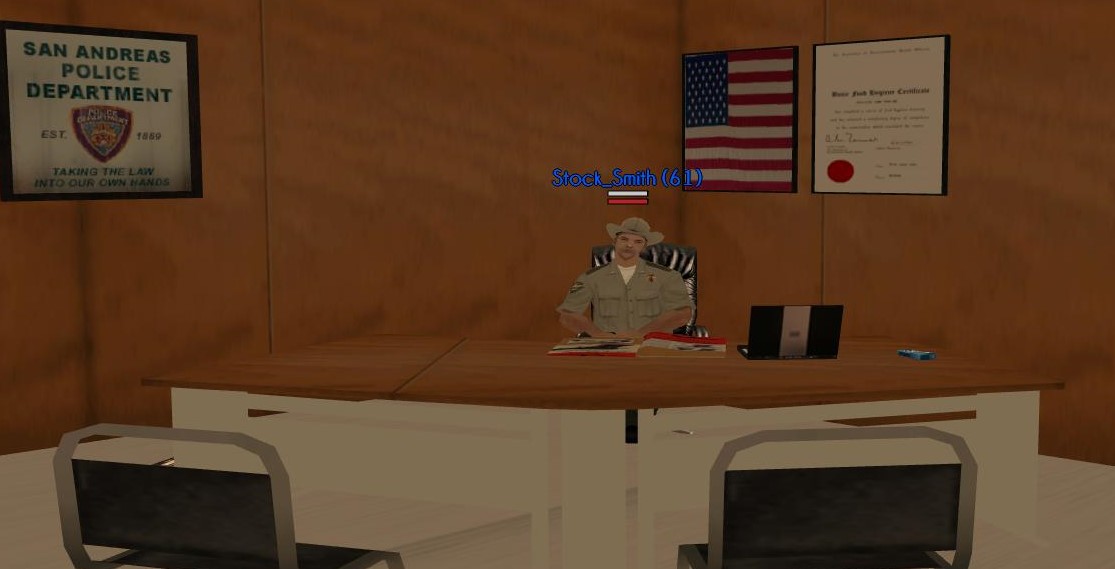 Started his journey in the department in the late days of March 2019, Chief Smith has shown loyalty and dedication to the department in any way possible. He achieved Supervisor rank in April, again showing his capability of handling the heat. He handled the duties of a supervisor with pure dedication and perfection. After showing professionalism, Smith was appointed as a Lieutenant in the ceremony of March and was assigned as the SOB Commanding Officer. With the newly appointed Lieutenant, things only began to rise for the promising command member. Lieutenant Smith, along with the leadership of SWAT, they worked closely in order to fix any occurring issues in the Specials Operation Bureau.

On July 2020, after the resignation of Ex-Chief Eduardo Williams, Captain Smith was appointed as the new Chief of the SAPD. Congratulations!

Up to the date of the writing of this document, Chief Smith has received two community service medals and an exemplary service medal. 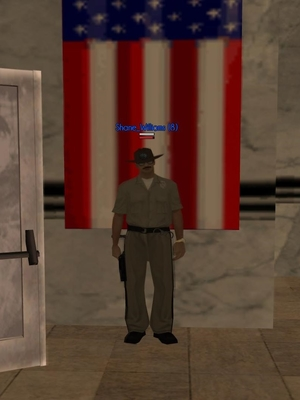 Williams' journey began in April of 2019, showing full loyalty to his duties by never leaving the force. Due to his dedicated and loyal service, he was entrusted with the duties of a supervisor on the 26th of July.
During his time as Supervisor, he has established a controlled and friendly environment within the SAPD. On the 28th of September, he was promoted to the rank of Lieutenant and continued to show loyalty and dedication on the field. During his time, he has seen many ups and downs in the department, he has seen many Chiefs come and go but he made sure to remember the good stuff that each of them had to add, and embrace them to the fullest.

Alongside Chief Smith, the Lieutenant was assigned as Deputy to Chief Stock Smith after the departure of ex. Chief Williams in July.

Deputy Chief Williams was awarded almost every honourary ribbon out there, from the simplest of successfully graduating the academy, to being the "Officer of the Month" in 2019's June, to an impeccable one-year service ribbon. 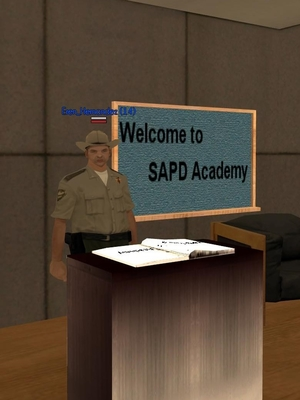 Started his career in February 2020, Hernandez managed to prove his capability of handling the supervision task very early in his career. Hernandez was always passionate about helping others and thus, became an official instructor of the police academy. During his time, he stood by the head of the academy at the time and helped the department in the best way possible.

Before resigning, head of Academy Randall appointed Hernandez as the official head of the academy. With no doubt, he was the best candidate for this position as his career shows, he handles the recruits calmly with no doubts whatsoever.
Hernandez was awarded many ribbons for his successful career. 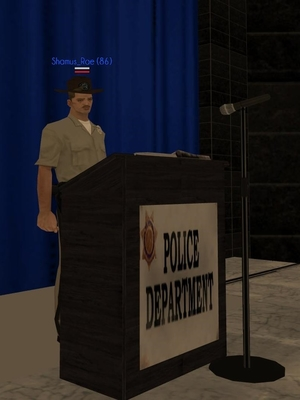 Lt. Rae is the real-life proof that experience can go a long way, and your name is valuable. Although Rae began his career in our department only in late May of 2020, in a short span of two months he managed to climb up the roster to a Lieutenant, while maintaining a flawless career. Rae has been a role model of the vast majority of the country citizens, due to his experience and knowledge in previous departments.

Although being honoured with only the exemplary service medal, Rae has proven himself capable on multiple occasions. 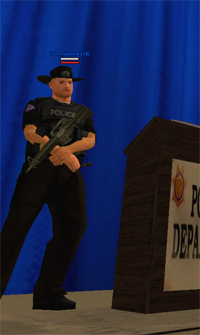 Started his career in the department in February 2020. He had always been a promising asset to the Department since day one. His skills of handling situations at ease were greatly appreciated hence he was entrusted with the duties of Supervisor in March of 2020. Interacting with civilians and helping them out is his natural talent and passion. He is an organized person, who likes things organized, thus he tries his best to organize the department in a controlled manner as much as possible. 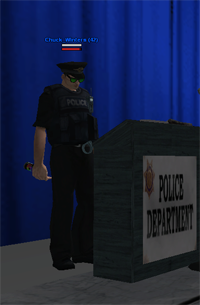 Started his career in the department in November 2019. He has stood loyal to the department and served with dedication ever since. Hence, he was granted the duties of supervisor in April of 2020.

A very friendly Sergeant who would gladly help you out with any situations no matter how difficult it is. He does his best for the department and never ceases to complain or be negative.

He has been awarded many ribbons, including the six-month-service medal. 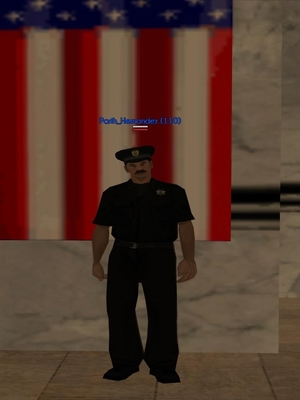 This kind of persona is forever appreciated, therefore Hernandez was given the exemplary service award early into his career.

Honourably Retired Members of the Department
A list of past department officials who have reached the position of the command staff, and have shown excellency each in their own time.

Re: Meet the team

Updated, completely changed the theme to a more eye friendly and simplified theme.