PRESS RELEASE INFORMATION
Published on 22nd June
Website: pd.sagov.us
Spokesman: Khalid King
MASA test rocket crashes!
On June 21st, The Mudoo Aeronautics and Space Administration (MASA) launched a test rocket going to the moon. The rocket was launched at approximately 19:34. The launch didn't go as planned, as the rocket, shortly after being launched, crashed at Idlewood, the most populated place in the city. Reports have confirmed that over 15 homes have been damaged with a lot of injuries and deaths caused to civilians living in the same area. It is still not confirmed what caused the rocket to fail. SAPD, along with it's tactical team SWAT, as well as the FBI and SAFMD provided aid to the scene.

Official statement from the MASA is still yet to be released. 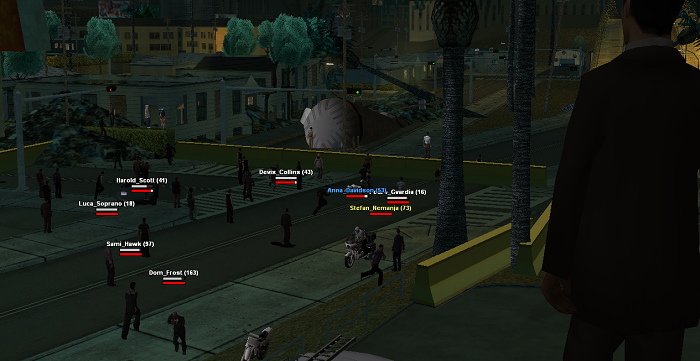