PRESS RELEASE INFORMATION
Published on 22nd June
Website: pd.sagov.us
Spokesman: Khalid King
Taking action against racism!
On June 8th, A complaint was received by a citizen living in Idlewood. The complaint was submitted against 5 volunteers and were accused of Unlawfully discharging their duty provided weapons as well as using excessive force, showing racism towards the black male. The complaint was immediately acknowledged and was handled by Sergeant Winters where the five volunteers where found guilty of the above charges. All five volunteers were suspended from their duty.

In the provided disturbing footage, you can see the five volunteers assaulting the male, saying ''he is a gangster'' and throwing racist remarks. Shots were fired upon shortly after the citizen tried to know why he was being detained and arrested. The citizen was treated by the paramedics.

The SAPD condemns any racism behavior towards any race. We strongly live by our codes, of treating everyone equally and providing justice to those who deserve it. #BlackLivesMatter 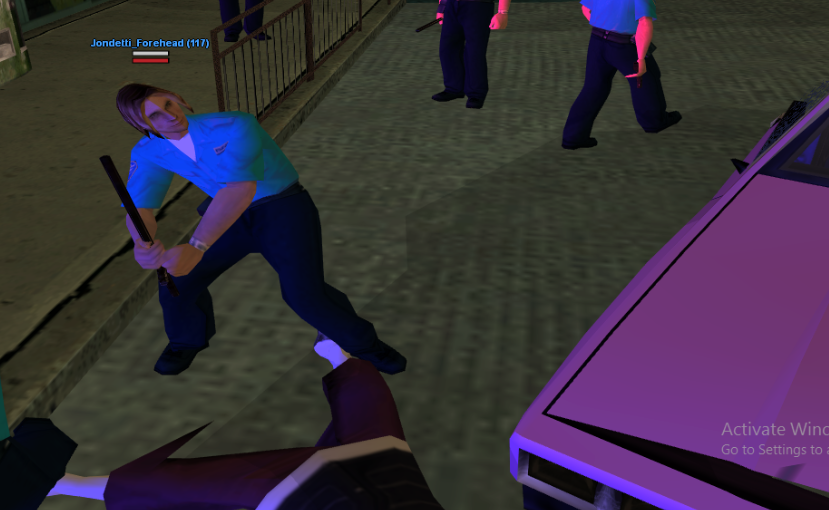